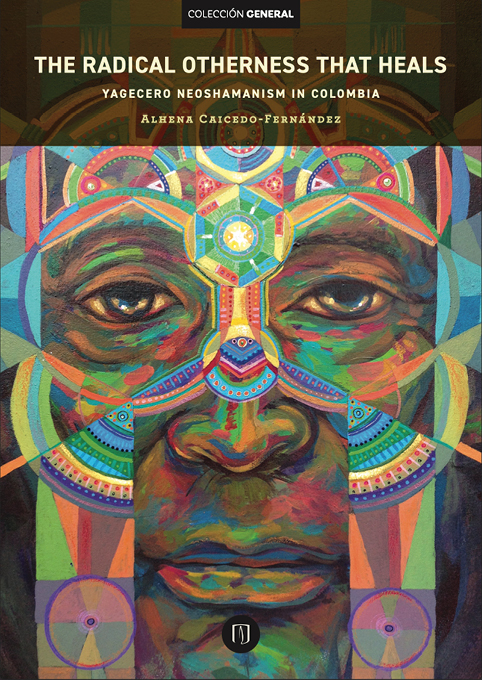 The radical otherness that heals

The Radical Otherness That Heals proposes an interesting theoretical advance in various schools of local and regional, and national and transnational analysis. It is based on a multilocal ethnography and a detailed sociological and political reading of the interactions between institutions and social and cultural representations of otherness. The original theoretical proposal consists of reading the reconfiguration of shamanisms stemming from processes of ethnicization and patrimonialization, and skillfully reconstructing the national ideological space and the most recent effects of multiculturalism through representations of otherness.

“The concept of the yagecero field serves as the axis of this innovative research that intertwines a multi-sited ethnography with a biographical approach to the actors. An extensive review of the literature on indigenous shamanisms, their networks, national politics, inter-ethnic relations and representations of the radical alterity that heals makes it possible for the reader to draw near, based on the close proximity of neo-shamanic practices, to perceive the national and transnational influences that are an integral part of the ongoing dynamics of this phenomenon. The analysis of neo-shamanism and the practices of the taita yageceros in Colombia contributes to deepening current debates on contemporary shamanisms and the broader issue of new religiosities, the transformations of indigenous groups and their politics of identify. This book provides a valuable input to the characterization of New Age spirituality from its understanding as a localized practice. It opens a space to compare the aforementioned manifestations in Colombia with similar ones in different countries.” 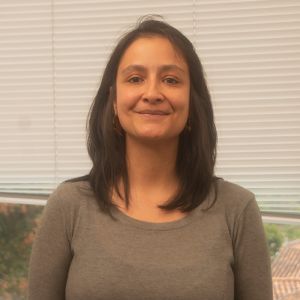 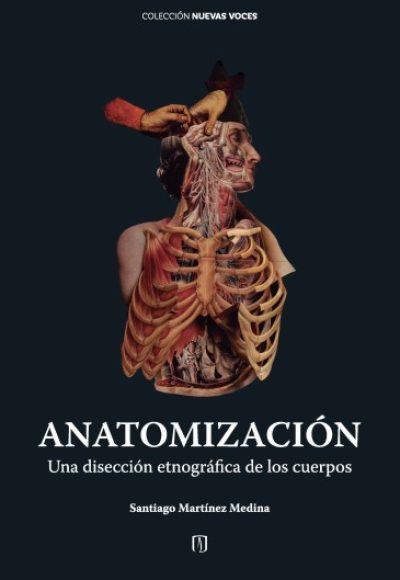 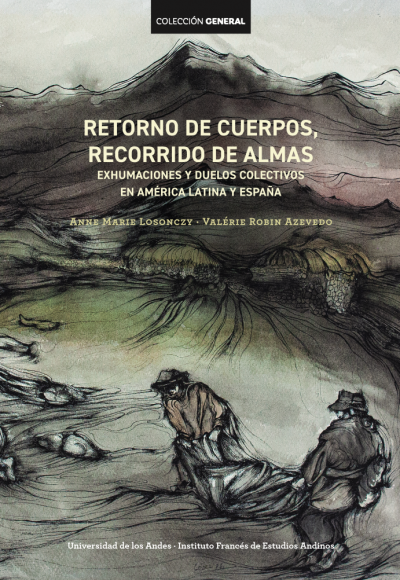 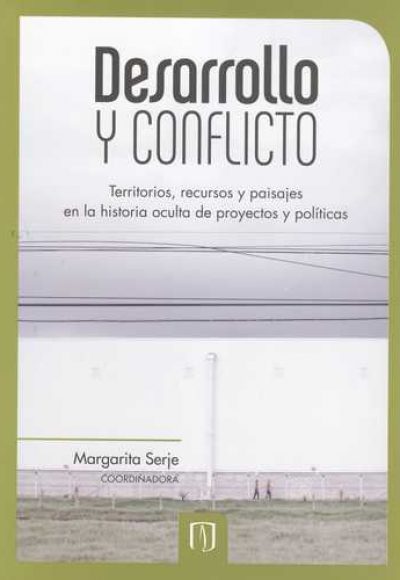 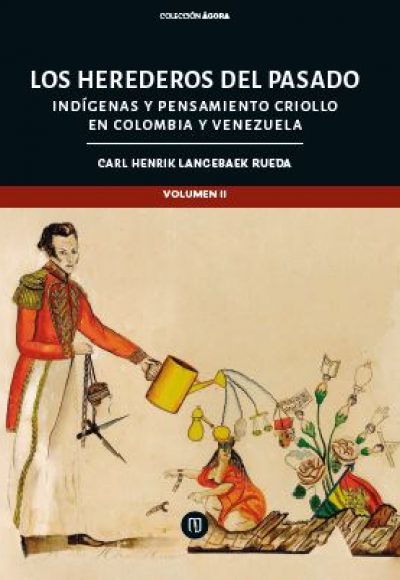