English as a lingua franca 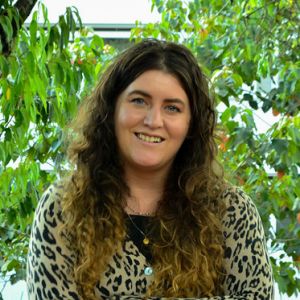 According to the British Council (2013), one out of four people in the world speak English with at least a basic level of competence. In fact, there are considerably more “non-native” English speakers in the world than “native”, and English is typically used as the common language among speakers from different first languages (Jenkins, 2009). This growth in popularity of English as a Foreign Language (EFL) has led to the rise of English as a Lingua Franca (ELF) used for intercultural communication in a variety of contexts. The ELF phenomenon has been studied extensively by scholars (Jenkins, 2007; Seidlhofer, 2004; Dewey, 2010; Mauranen, 2009) and includes analysis on specific language and pronunciation features, its use in bilingualism and teacher education, as well as its prominence in different industries, including academia, business, tourism, and more.

This course will instruct students on how English is used as a lingua franca to interact with people throughout the world while also increasing their knowledge on intercultural communicative competence (ICC). This instruction will be complemented by the use of telecollaboration, or virtual language exchange, with a partner class from the National Chengchi University in Taipei, Taiwan in order to experience ELF and ICC in practice. A secondary motivation of the course is to foster students’ critical thinking skills as they analyze the presence of ELF in contemporary contexts, including government language policies and the internationalization of higher education. In analyzing ELF, students will be able to put into practice relevant theories and knowledge from other courses in their major as well, including sociolinguistics, pedagogy, second language acquisition, cultural studies, and applied linguistics.