“Imperial Princesses and Primordial Spiritualities of Shinto and Buddhism”

The talk will conclude with the Michiko Yusa observation of ecological and spiritual significance of the ancient and medieval worldview, as lived by these imperial women, who happened to be expert poets as well.

The sacred office of imperial princess has been forgotten. If some people today know some things about these women, they feel that their “stories” belong to another world. Most Japanese today do not even know that the office of Saigū/Saiin actually existed in history. But to understand the depth of female spirituality, in which women were conscious of their part as the keeper and the sustainer of the “cosmic order” cannot be irrelevant to us today. Their awareness is so much fused with their sense of unity with nature, that formed their religiosity and spirituality as well.

It will be a sketchy outline of two major spiritual traditions (or religions) of olden day Japan (native religion of Shinto and the non-native tradition of Buddhism), as lived by Imperial Princesses, who served the Shinto office of “saigū” (and its sister institution, “saiin“). After briefly talking about the significance of this office occupied by the succession of imperial princesses, who were considered a consort of, or companion to, Shinto deities, I will next talk about the interdisciplinary methodology of adopting “poetry” as “confessional texts” in doing religious studies and philosophical analyses and discuss poems written by two of these imperial princesses, Dai-saiin Princess Senshi, and Princess Shikishi. 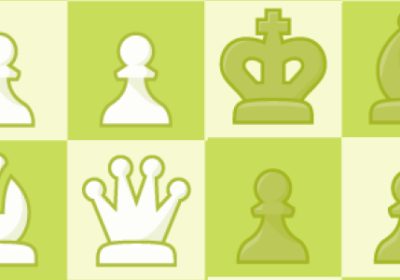 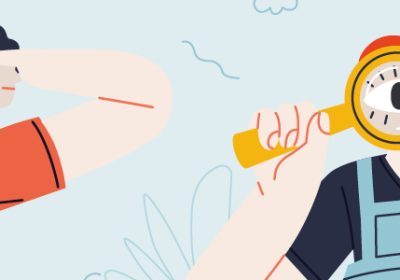