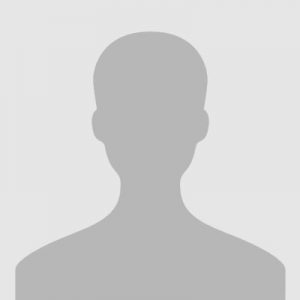 Black Lives Matter, Me Too, the recent Supreme Court decision that gay rights are civil rights, and the culture wars of Donald Trump all originated, to a large degree, in the turbulent decade of 1960s America. This course examines the roots of these movements through a cultural history of the United States during the 1960s. We will explore a number of the issues, visions and struggles that animated these years through a wide range of primary sources, such as essays, music, poems, speeches, film and TV shows, and political manifestos. Some of the topics covered include the hippies’ rejection of 1950s suburbia, the transition from the Civil Rights Movement to Black Power, the origins and radicalization of Second Wave Feminism, and the birth of the Gay Rights movement.

The course will be conducted entirely in English.