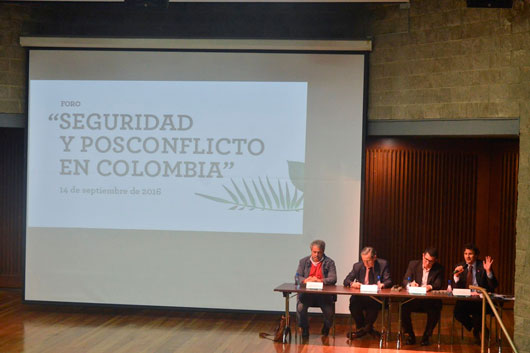 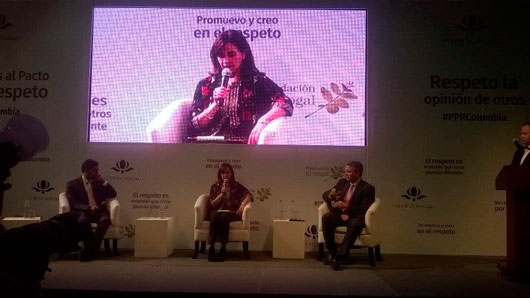 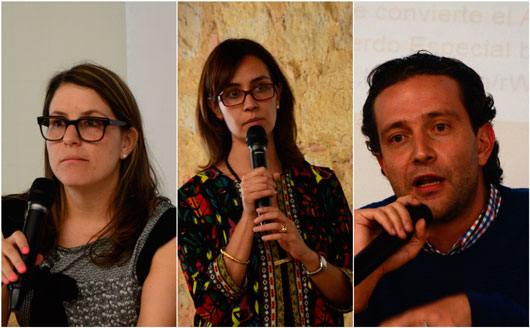 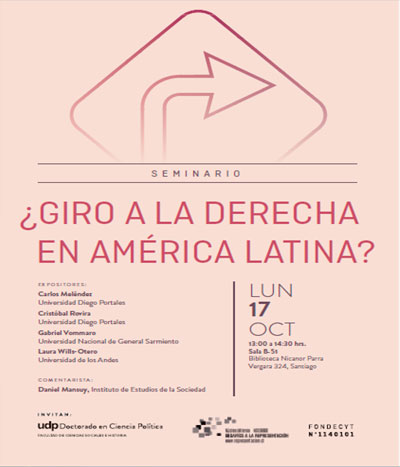 There is an enormous amount of literature about what is an emerging or intermediate country, its behavior and its “new role” in international affairs, however there is no theorization about how these countries move themselves from a peripheral position into a more central position -that is to say, “emergence”.

My next three-year long project seeks to refine and consolidate methodological options (based on mixed methods), analytical models and philosophical ground to conform a general theory to what I call international insertion, as the theorization of emergence of a given country in contemporary international relations.

Long story short: international insertion, for a long time, has been known as a common sense word over the International Political Economy, Foreign Policy and Defence/Security literatures in Latin America. Deeply grounded on Dependency Theory, scholars have been looking for how to solve the structural dependency problem, but have not paid attention to agency expansion/creation matters.

Amado Cervo, Brazilian historian of IR, started an endeavor to change this scenario when he formulated a concept trying to grasp the variations in behavior and position of Brazil’s foreign policy. From a common place noun, I transformed international insertion into a concept that lays at the intersection of the three aforementioned areas. In short, international insertion as a concept is the process of changing behavior and position of a state in global hierarchies based on strategies to combine economic, foreign and defense policies towards the international system.

I tackle the “emergence” as my object of study, considering it as one of the acclaimed characteristics of Latin American countries after the Cold War (1990-2014). The discourse of a “status change” has not been investigated in the matters of its material, ideational and emotional components. The most prolific field of research has been foreign policy, especially in Brazil and Mexico, but the study of a whole continent is still marginalized, either by the implications of economic and defense policies of how these countries behave and change their positions are neglected.

To fill this gap, I propose five puzzle pieces: a) what are the positions aimed by Latin American states?; b) what do they do to reach them?; c) what is happening at the domestic and international levels that intervenes in decision-making?; d) how do they perceive their roles in the regional and global contexts?; and e) which are the results obtained?

Summarizing, the background question is: how is the Latin American international insertion at the beginning of 21st century?

My hypothesis to the variation of states position and behavior is that these changes are subordinated to a public policy coordination effort, departing from the states, after a reading of national and international contexts (that influence themselves mutually), plus the conformation and adoption of an action strategy to surpass constraints in both levels -what, consequently, changes their position and behavior.

Having said that, our case-studies, including those previously studied (Brazil and Mexico), are: Argentina, Brazil, Chile, Colombia, Venezuela and Mexico. My selection criteria are simple and coherent: i) geographical location; ii) international economic and political relevance; iii) academic production well stablished and constant in foreign, economic and defense policies; and iv) well stablished foreign, economic and defense policy communities.

What I want to understand is if we can say that in Latin America we really have “middlepowership” or if we stuck in a centenary reversal of fortune: sometimes up, sometimes down. From my early findings, we are still trying to insert ourselves internationally.

The Seoul National University Human Rights Center is pleased to announce its 4th International Winter Course ‘Human Rights and Asia 2017’ to be held on 9–20 January 2017 at Seoul National University (Seoul, Republic of Korea). It is designed to allow participants to think about the universality of human rights in particular contexts of Asia and to gain a deepened understanding about human rights issues in this region.